After being married for many years and with grown-up children, Business tycoon, Chief Osaghale Leemon Ikpea has allegedly thrown out his Wife, Mrs Leemon Ikpea out of his house.

PARADISE NEWS learned that Chief Ikpea chased away his wife at the command of his Side-chick whose name is yet-to-be ascertained.

“Chief Osaghale Leemon Ikpea throws Wife Out of the house at the Side-Chick’s Command”, a Twitter user, @harrisonmbamara posted on Friday morning.

Although, many have attributed the incident to charms (juju) – for Chief is a person who cannot do such a thing with normal eyes.

“Let us just pray for Chief Osaghale, it is juju at work o not ordinary eyes”, @OgbeideSmith said.

Recalled that in 2018, Chief Leemon Ikpea was awarded ‘Sun Newspaper’ Business Person of the year and being regarded as “justice of peace”.

But, as he couldn’t spread the Justice of Peace in his house is what is worrisome to many. 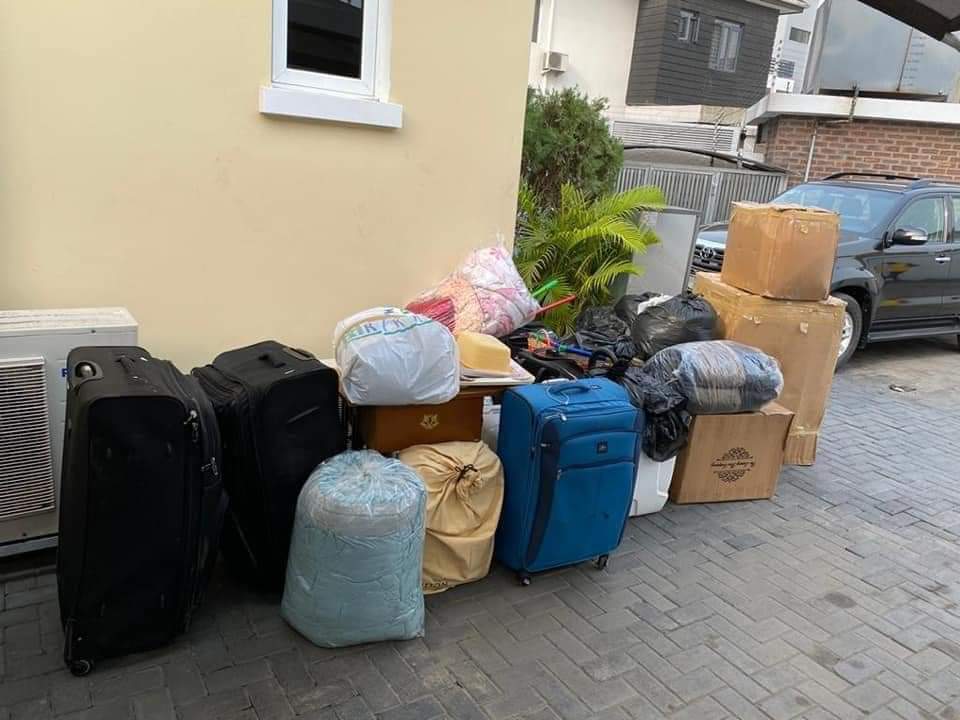 During the award ceremony in January 2019, The Warri-born was described as “A loving husband to his wife, caring and doting father to the children, big and dependable brother to his siblings, compassionate to his staff and colleagues”.

He has to his name, two honorary doctorate degree awards from reputable universities, several chieftaincy titles cutting across the length and breadth of Nigeria – Warri, Uvwie, Ewatto and other kingdoms, numerous personal and corporate awards.

How To Get A Guy To Be Interested In You Romantically

How To Get A Guy To Be Interested In You Romantically

Featured Posts
2 Strongest Body Parts Of A Woman.
5 hours ago

2 Strongest Body Parts Of A Woman.

Tuchel set to sign new goalkeeper for Chelsea
13 hours ago

Award winning Chef, Edd Kimber will be at 2018 #GTBankFoodDrink Fair
21 hours ago

Award winning Chef, Edd Kimber will be at 2018 #GTBankFoodDrink Fair

Can I drink alcohol after getting vaccinated against COVID-19?
1 day ago

Can I drink alcohol after getting vaccinated against COVID-19?